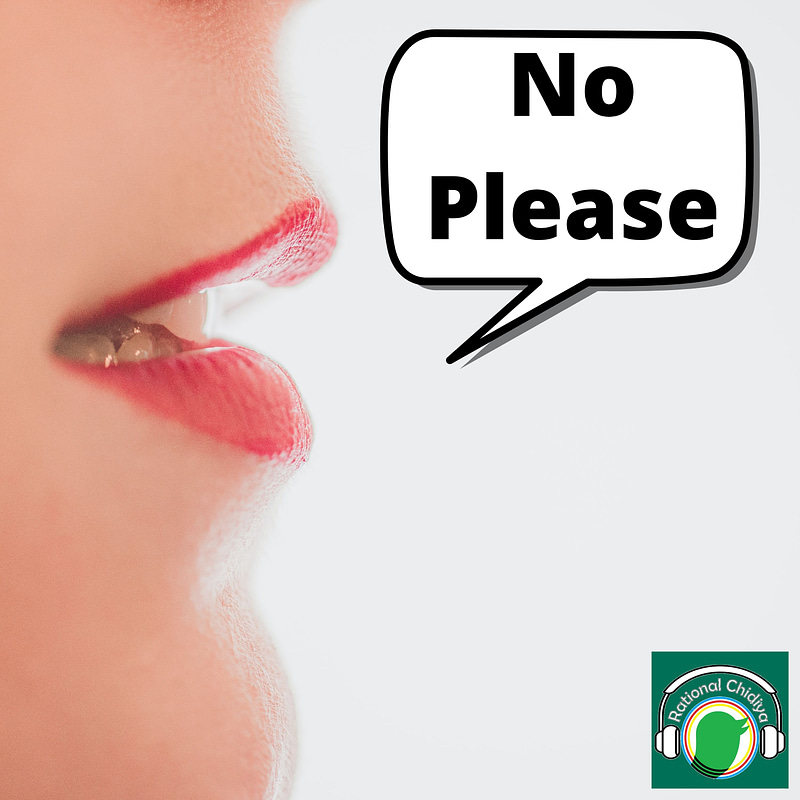 If you could learn this art of saying “NO”, You can change your life and harness your true potentialal 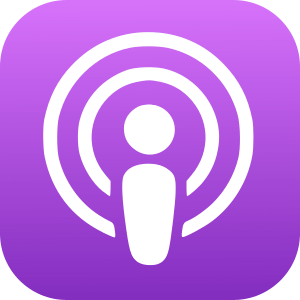 In this episode, we are going to talk about a special word. It is a word that if you learn to speak, will make you more powerful. It will also stop people from exploiting you. Your life will become comparatively easier.

The word we are talking about here is “No” and in Hindi “Nahi”.

You must have realized in life that sometimes it is really difficult to say ‘no’. Many times, people come to us asking for help. We are not always in a position to help them, since we may be busy with something important in our lives itself. Even then, we are not able to say no to them. We tell them it would be managed somehow. Then we keep doing that work to abide by the promise regretting as to why we said yes to do that help.

For example, imagine that you are dieting. Now, a friend comes looking to meet you. They tell you to accompany them when they will be going to eat some junk food. If you are having exams, and imagine that a friend tells you to come with them to a movie. What would you do? It also happens sometimes that you are in the office and it is the weekend. You are excited to finish the work quickly so you can relax and enjoy the weekend. However, suddenly your boss comes and tells you to do some additional work. In that situation, you just agree to them thinking that the boss may get angry with you. If the boss gets angry then that may impact your job security in long run. Now, you just sit there cursing the boss for giving you additional work when you wanted to go home early.

In situations like that, people tend to just agree to others’ wishes. They do that in order to not come across as an arrogant person. Some people agree because they do not wish to break the other person’s heart.

Why does this happen?

There can be many reasons behind a person not being able to say ‘no. We are going to be talking about some of those reasons today in this article.

One of the reasons behind it can be parenting during childhood. Anything that is taught during childhood by parents stays with the child through the years. Parents usually never teach their children to say ‘no’. They praise the kid when the kid obeys the people and follows whatever is told to it to do. So, over a period of time, it gets etched into the subconscious mind of the child. The kid begins to think that obeying everyone’s requests and wishes is a good thing.

Secondly, at times people believe that being nice is the best policy to follow in life. They believe that they would get something in return. It is believed by them that others will praise them and compliment them for being such a kind soul. So, people put aside their own work longing for that praise and start helping the other person. But the problem here is that others use this to their advantage. They become cognizant of a person’s inability to say ‘no’ and start exploiting that.

For example, if someone asks you for money and you never deny them, then over a period of time it can get worse. They can start exploiting you by asking for more and more money. The boss in office would look at such a person as an easy target. They may think that this person would always finish the work that we give additionally. After that, they may start handing you more and more work and you will get overburdened.

We aren’t implying here that one has to be rude or selfish in life. We are also not hinting that you start having negative emotions in your mind towards such individuals. What we are trying to state here is that one should decide their priorities in life. You will have to make boundaries for yourself. You will have to decide when you would say ‘yes’ to someone’s request and when you would deny them.

Self-identity and creation of a line

Everyone has a unique identity of their own in life. An identity is who or what a person or thing is. Your identity is how you define who you are; it is also how others define you. Many people seem to spend a lot of time trying to figure out who they are, what they want, and what they believe. Identity also helps us to make decisions and to know how to behave. We’re constantly faced with complex decisions and circumstances. With no prior beliefs about what we should do, weighing all the options and making a decision would be near impossible. Having a sense of what kind of person you make it much easier to decide how you should behave, and to have confidence in your choice between options.

The sense of identity and values would thus be important for the person. It would help the person in drawing the line and decide when to say ‘yes’ or ‘no’. Let us say, if you decide to study on the weekend then that should alone be your priority. It should not matter as to what the other person is asking you for. If you are really committed to your goal then nothing would affect you. If someone comes and asks you if you would want to go out and watch a movie, you will deny them. You won’t think twice before making your decision in this case. Your goal would seem more important to you than what others may think about you.

We are not stating that you should not help people who help you. It is not our intention to assert that you should not help your family and friends. We do not have to go to extremes at either end of the spectrum. Neither do we have to say ‘yes’ all the time, nor do we have to say ‘no’ at every instance. We just want you to inculcate the habit of saying ‘no’ in life. This habit will act as a protective shield for you. It would enable you to protect your priorities and people would stop exploiting you.

The society in which we live necessitates that we inculcate this habit in our life. It would be really beneficial for everyone. It would enable everyone to pursue their goals comfortably and protect them from exploitation.

5 Benefits of Relationship during Studies

UPSC Topper, Kaniska gives credit to his girlfriend for his success, What is a nature of a beneficial relationship for students? What are cautions in this process?